Jordan Romero was already on top of the world before he got a drivers license.

At 13 years old, he made history as the youngest person ever to climb Mount Everest—the highest peak in the world at more than 29,000 feet.

Ultimately, what satisfies Jordan is the adrenaline rush. “It’s the challenge—it’s the feeling when I get on top,” he says.

Jordan also like to share his passion for the outdoors with special needs students. Through a nonprofit he formed, he organizes group-hiking outings.

“Helping them realize how great the outdoors is and how good it is to get off the couch, set some goals in life, and realize that if they are physically challenged, nothing is impossible.” 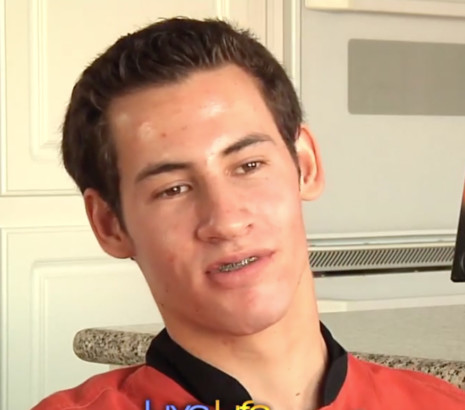 Type in your zip code to get the time and channel of "Live Life and Win!"

Get the latest about inspirational young people.